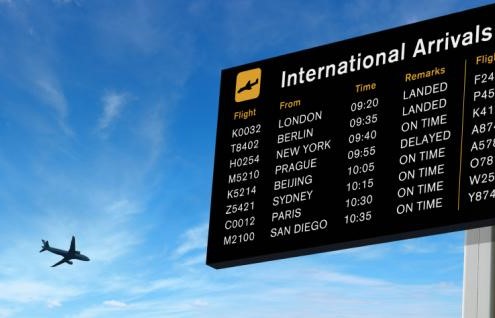 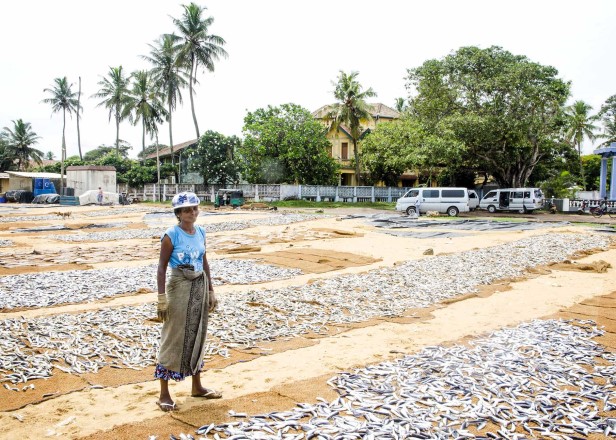 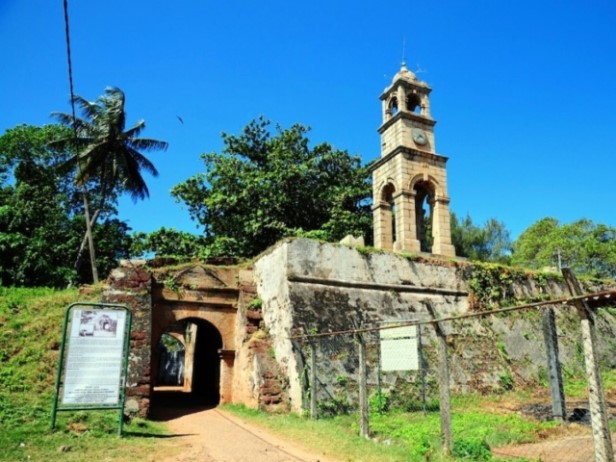 Arrival, welcome by a representative of Lanka Sportreizen and transfer to Hotel in Negombo.
Relax
Undertake a City Tour of Negombo including a Fishing Village, Old Dutch Fortress from 1678 converted to prison, the Hamilton Canal which was built by the Dutch for the transportation of Cinnamon; the Old Dutch Cemetery and naturally the Negombo Fish Market.
Overnight stay at Negombo 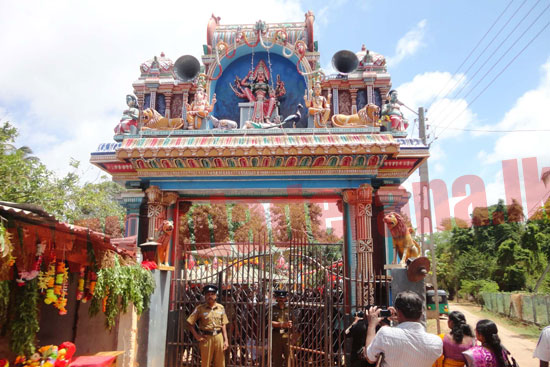 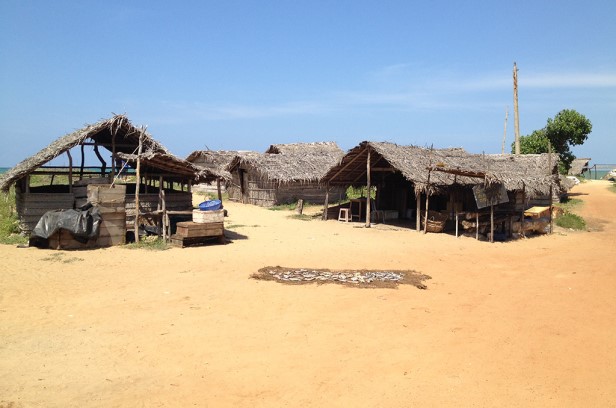 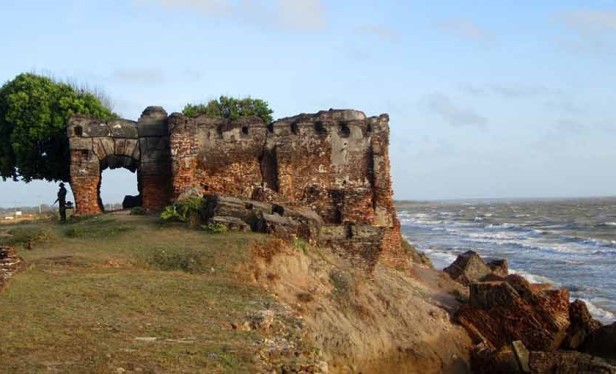 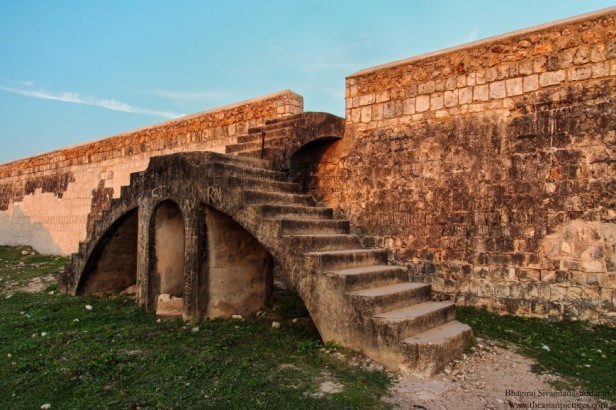 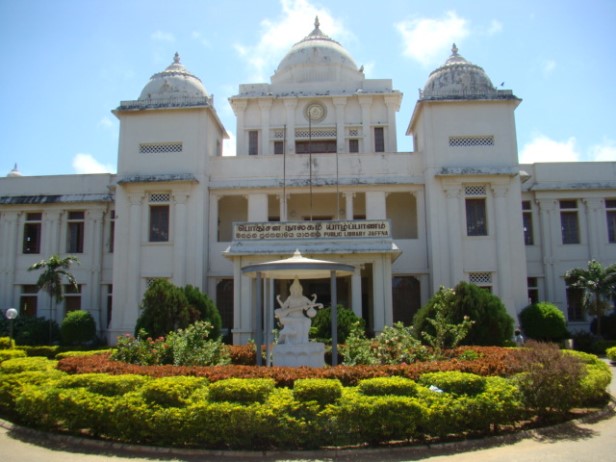 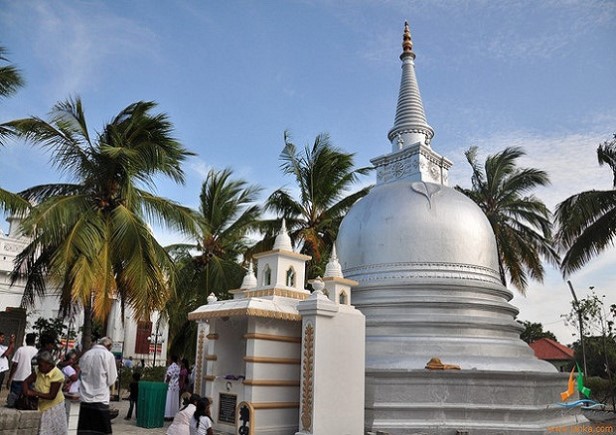 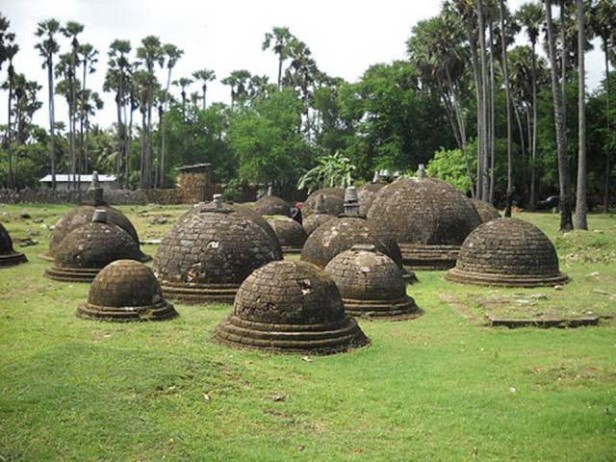 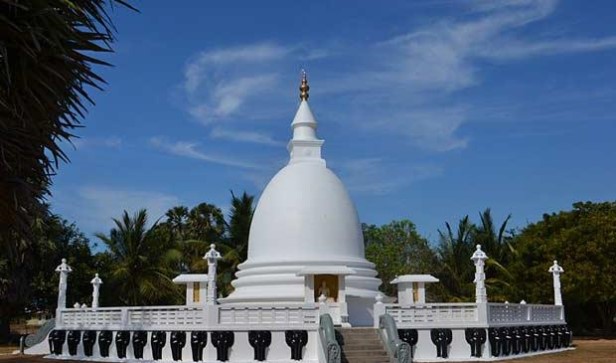 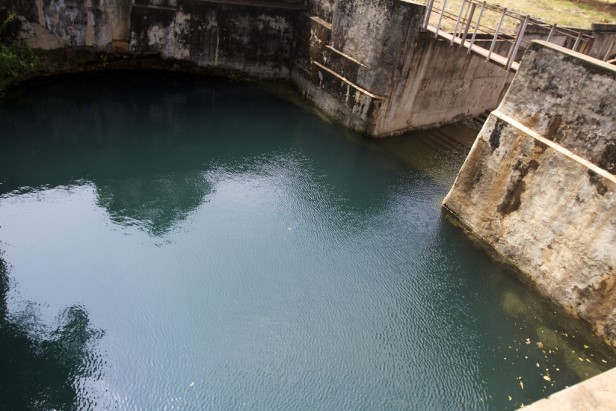 After breakfast visir Nagadeepa Ancient Buddhist Temple which is constructed at the location blessed by Lord Buddha during the 2nd of his three visits to Sri Lanka.
Time permitting visit the Kadurugoda (Kandarodai) Buddhist Ruins , Naguleshwaram Hindu Temple , Keeramalai Hot Springs which have therapeutic effects, Dambakolapatuna Temple located at the place where the Sacred Bodhi Tree in Anuradhapura reached the shores of Sri Lanka and the Endless Well etc
Overnight stay at Jaffna 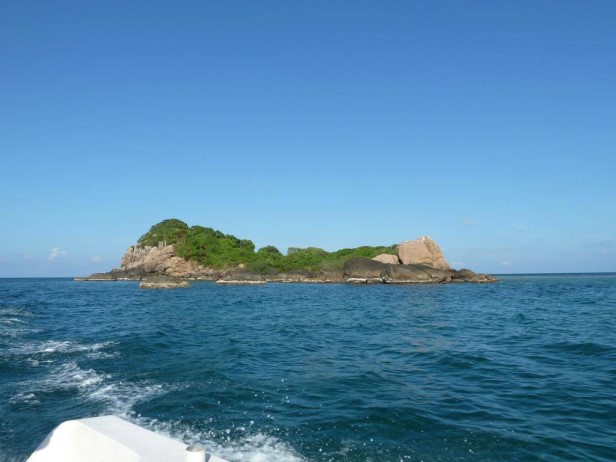 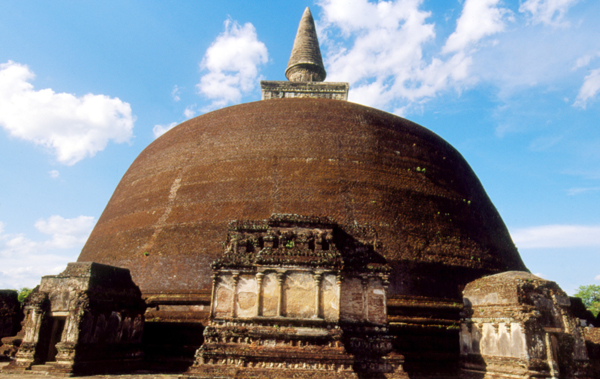 After breakfast leave for Trincomalee – “The Eastern Capital”
Afternoon undertake a Boat Cruise to the Pigeon Island to enjoy the underwater beauty and for snorkelling.
Overnight stay at Trincomalee 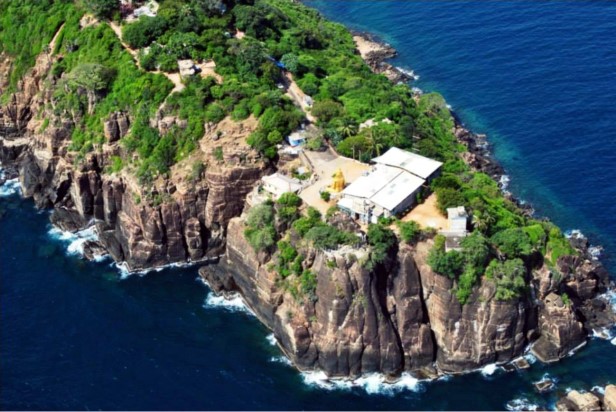 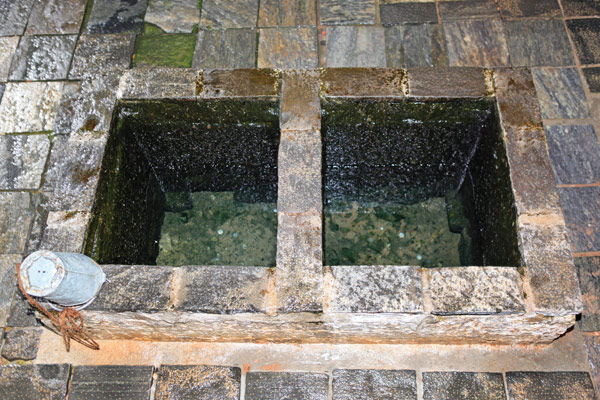 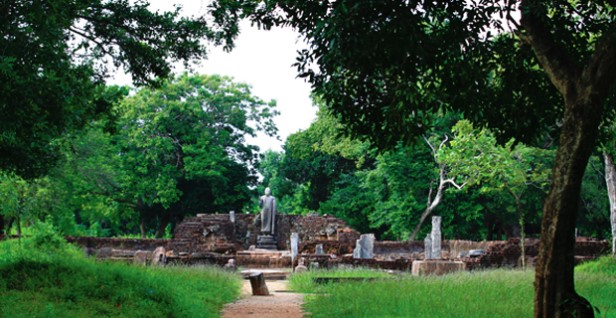 After breakfast visit the Fort Fredrick within which is the famous Koneswaram Temple, set of Hot Wells in Kinniya and the Vilgam Vehera, one of the oldest Shrines in the Eastern Province – where one of the first fourty Saplings of The Sri Mahabodhi Tree is planted. – (Depend on the time permits)
Leave for Passikudah
Relax
Overnight stay at Passikudah 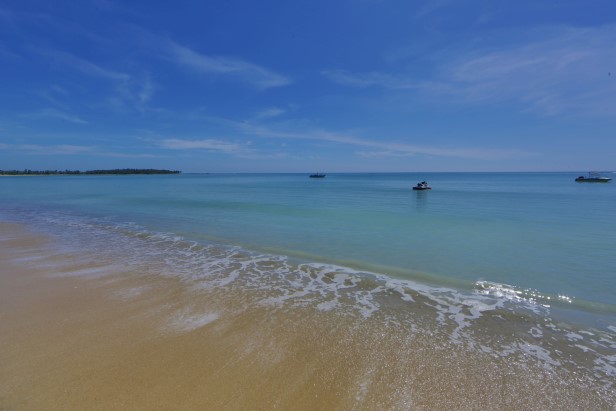 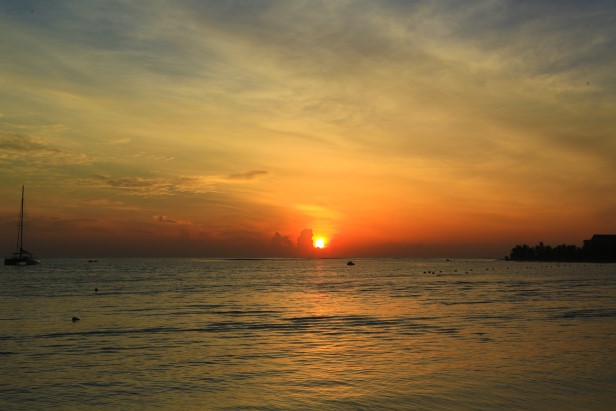 Breakfast at Hotel
Relax on the Beach
Overnight stay at Passikudah 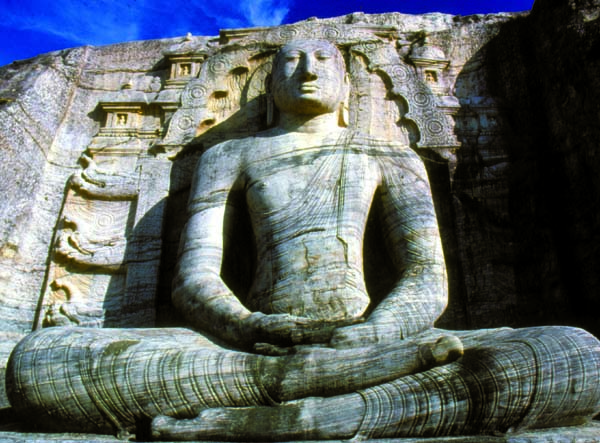 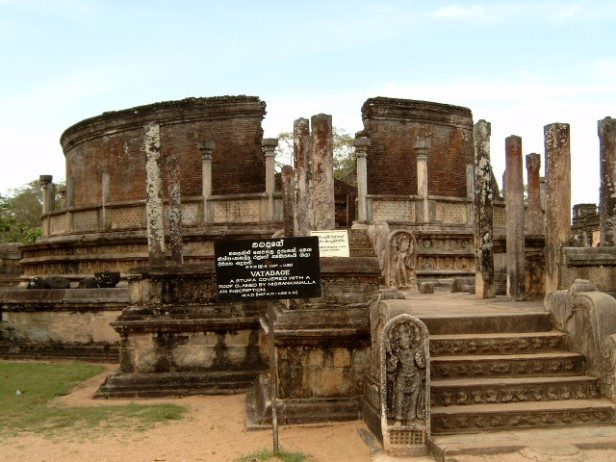 After breakfast leave for Negombo
En route visit Polonnaruwa -“The Medieval Capital of Sri Lanka-11th Century AD”
Visit the many sites of archaeological and historical interest in the Sacred City including the Grate Statue, Quadrangle, Royal Palace, Vatadage, Hatadage, Siva Devalaya, Gal Viharaya, Alahana Pirivena Complex, Kumara and Lotus Ponds, Thuparamaya, Rankoth Vehera, Pabalu Vehera, Thiwanka Image House, The Museum etc some of which depict the influence the Hinduism had on the Buddhist Civilization during that period of history. Afterwards climb the Rock Fortress of Sigiriya, a Royal Citadel for 20 years in the 5th Century AD built by King Kasyapa, contemporary with the paintings of Ajanta and Ellora Caves in India, highlights being the Frescoes, Mirror Wall and the Lion's Paw, considered as the 8th Wonder of the modern world, thought to be equivalent to the "Alakamanda" - Celestial Palace of God Kuvera.
Continue to Negombo
Overnight stay at Negombo 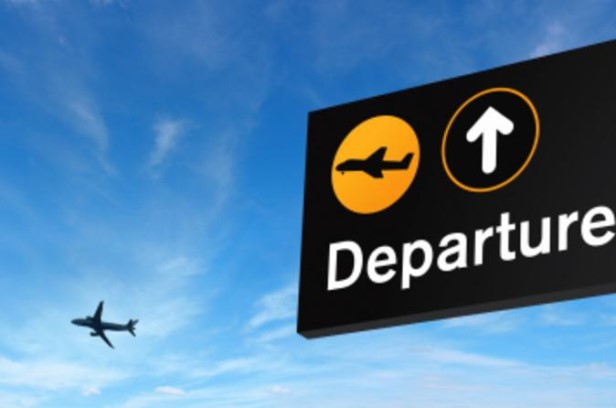 Transfer to the Airport for the departure 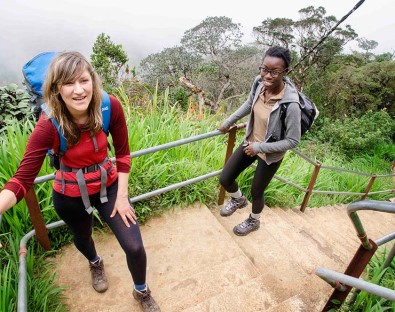 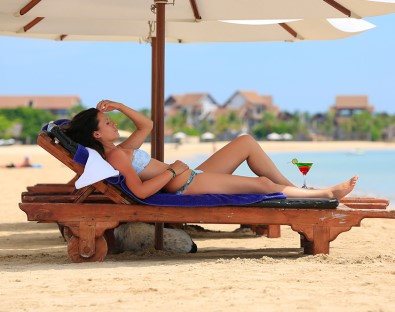 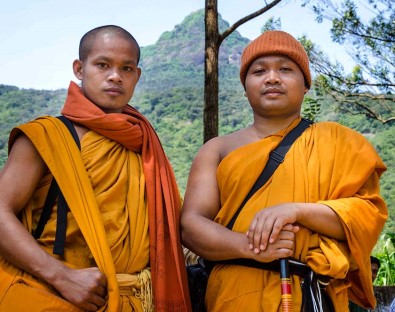